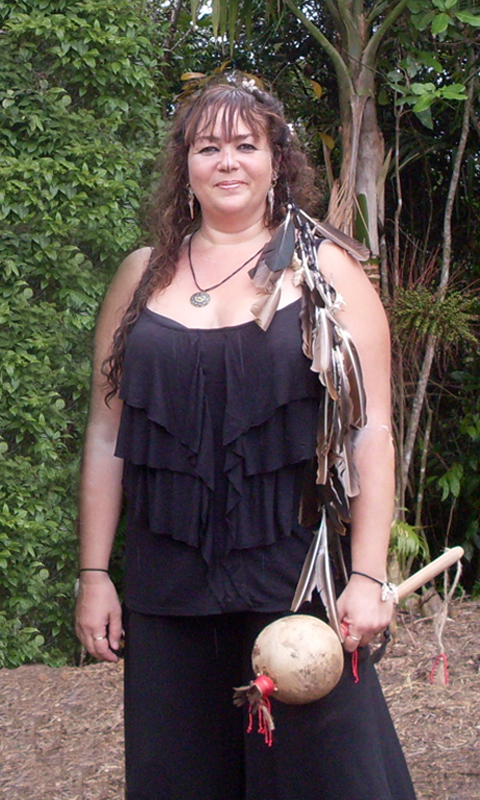 There are no words to describe how meaningful it was to travel to Boriken (Puerto Rico) for the annual Homecoming of my pueblo, El Concilio Taino Guatu Ma-Cu a Boriken (ConcilioTainoPR.org) in July 2011. I joined the Concilio in January of 2007, and was fortunate to go "back home" every year. But 2011 was a special year.

How can you describe the joy and emotion that goes into helping to rebuild a Taino pueblo after 500 years? I had the priviledge of helping to construct a Batey (ceremonial dance plaza) and restore native plants on our Pueblo's land in the mountains of Cayey. See photos below!

I will never forget the 2011 Homecoming to my Pueblo of Guatu Ma-Cu, and the tears of joy in everyone's eyes as we danced the first Areyto in our new Batey, in the mountains that our families took refuge in 500 years ago. It was a historic Areyto (ceremonial dance) that celebrated the Order of Guaybonito which restored many Taino traditions back to our pueblo. Enjoy the amazing photos of that Areyto. 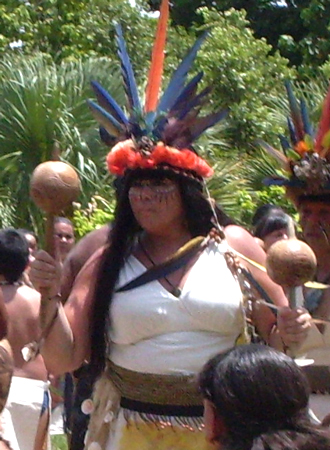 The Taino are a people in restoration. Thanks to the 2010 US Census, blood Taino from Boriken were proud to "reverse" the 1800 Census (to Spain), which eliminated the Indio category, and erased "on paper" the existence of thousands of Taino still living in the mountains of Boriken at that time. Today, thanks to the US Census, there are 20,000 who officially self-identify as Taino -- by blood and spirit -- in Puerto Rico alone!

2011 marks 500 years since a important turning point in Taino history, the 500th Year Anniversary of the Taino Rebellion (1511-2011). If you saw the movie Avatar you can appreciate this history: armed with spears, bows and arrows, and of course, the Macana (wooden war club), many brave Taino warriors sacrificed themselves so that our people could take refuge in the mountains.

While the revolt was not strong enough to overturn the Conquest, the happy ending to the story is that today, 500 years later, 61% of Puerto Ricans still have Taino blood (mtDNA), as measured from their mother's side alone [Juan C. Martinez Cruzado, NSF Research, 2000.]

My Ancestors did not die in vain.
I am here...

Tekina-eirú is a proud blood descendant of the native Tainos who call the island Boriken. She is a consecrated Elder and a proud member of El Concilio Taino Guatu Ma-cu A Boriken. She is mentored in native leadership and traditions by the (Chief) Cacike Caciba Opil Veguilla. She is a Tekina -- a Teacher of Taino traditions in the Americas, a writer of ceremonial music and song, and a leader of ceremonial dance. 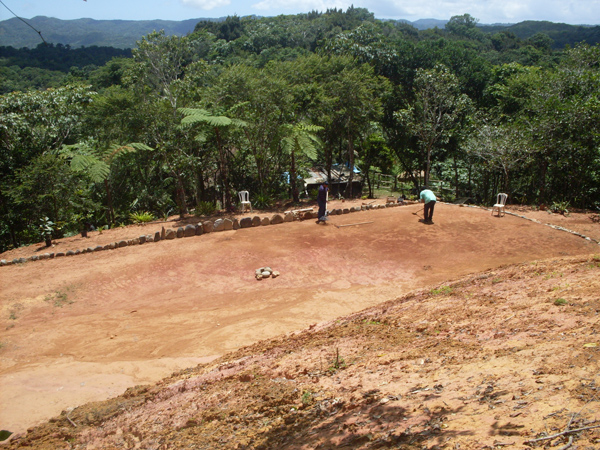 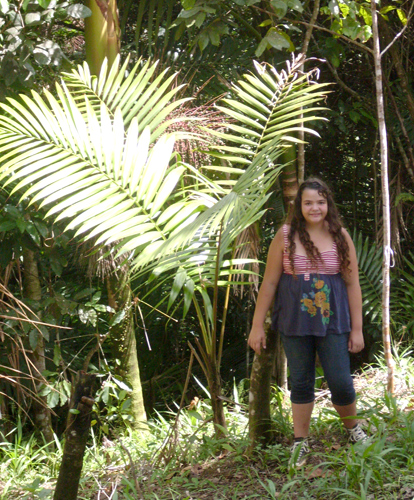 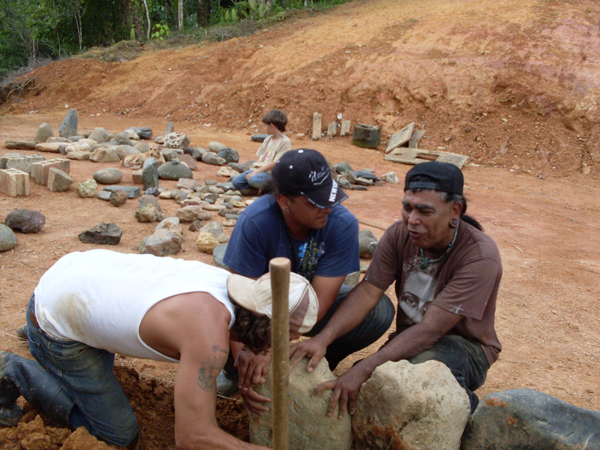 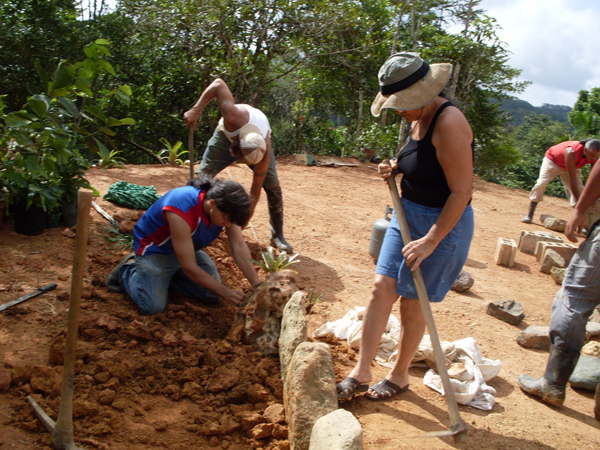 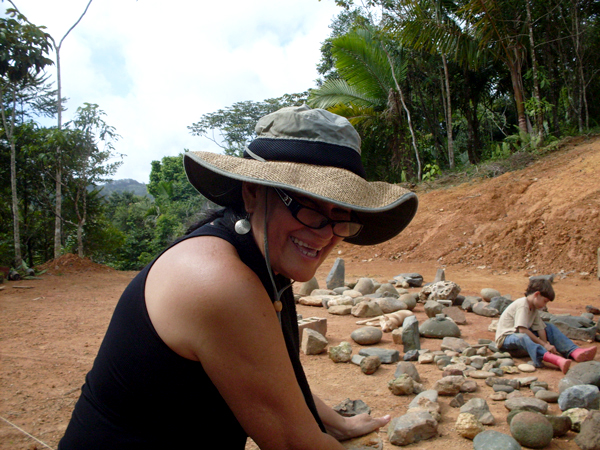 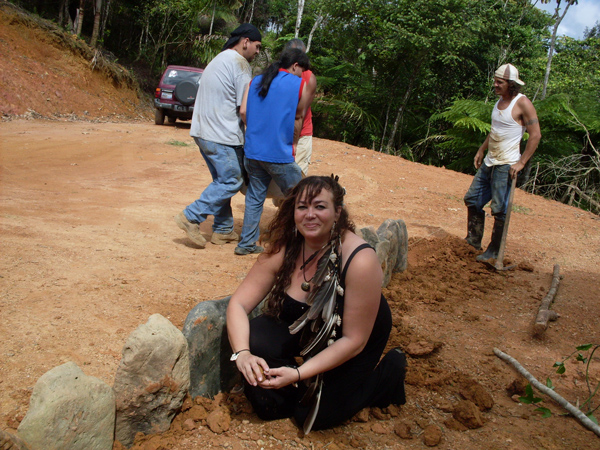 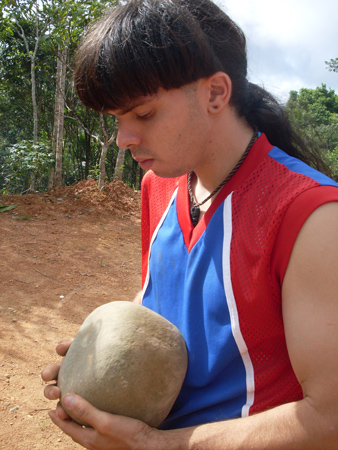 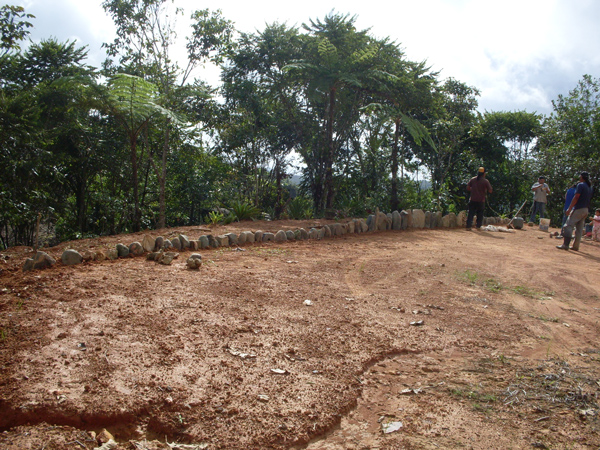 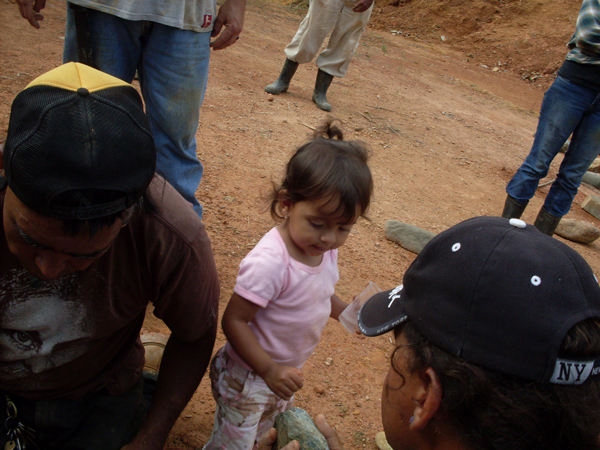 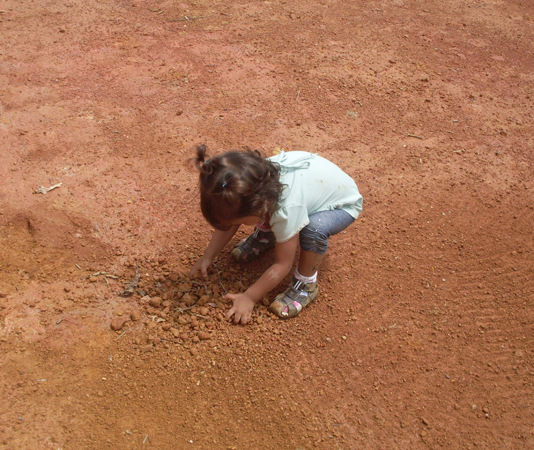 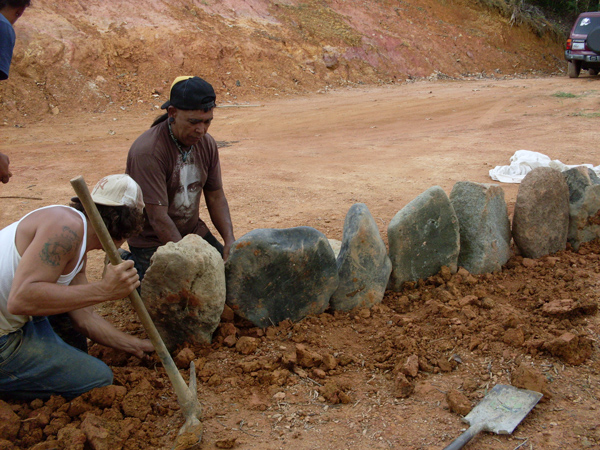 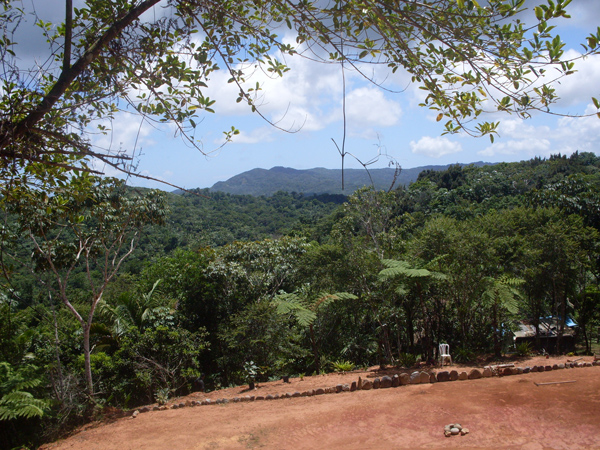 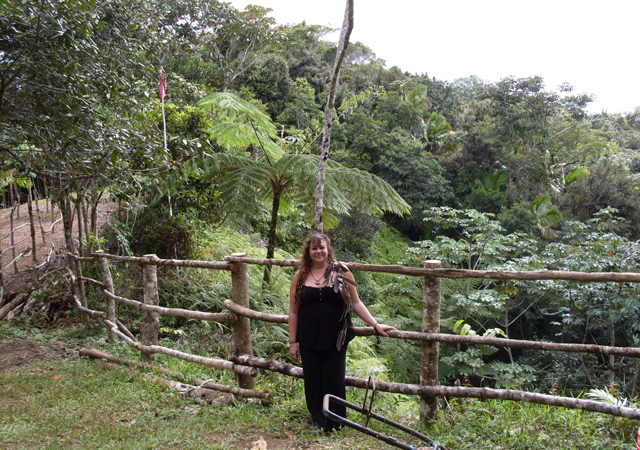 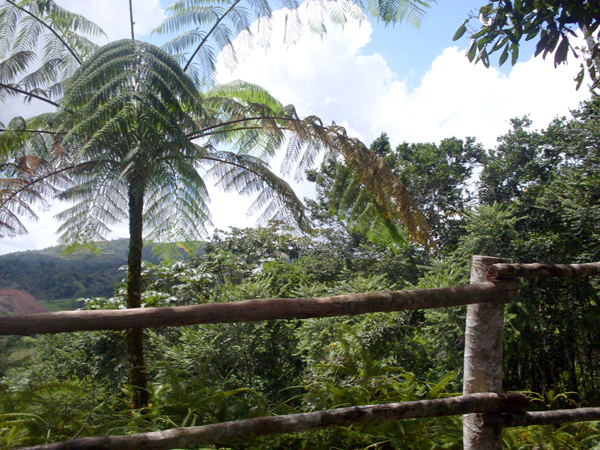 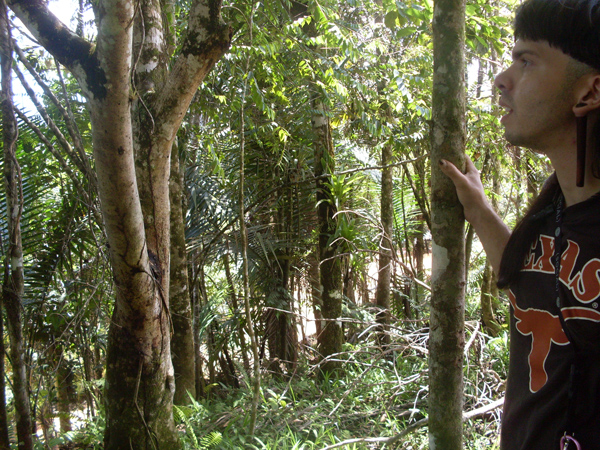 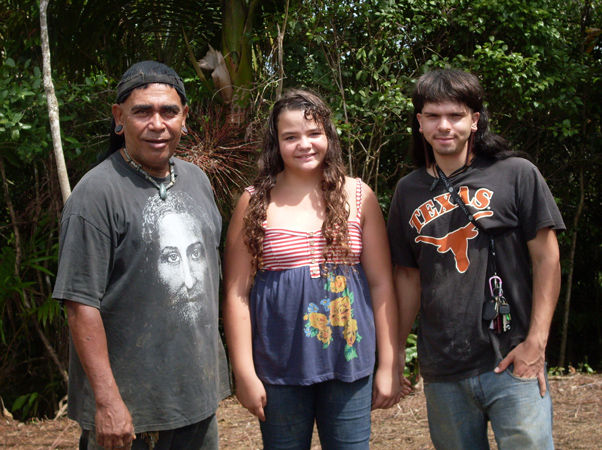 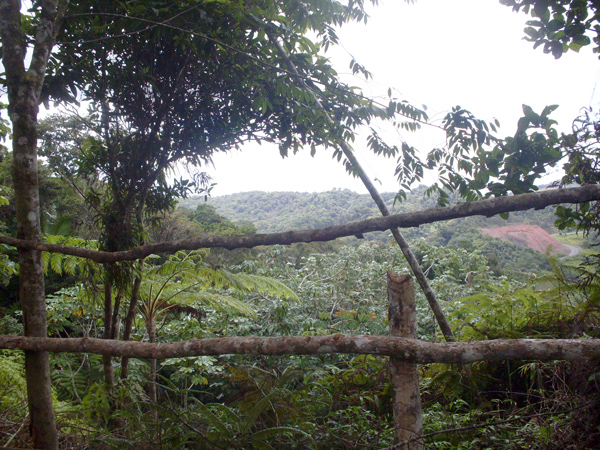 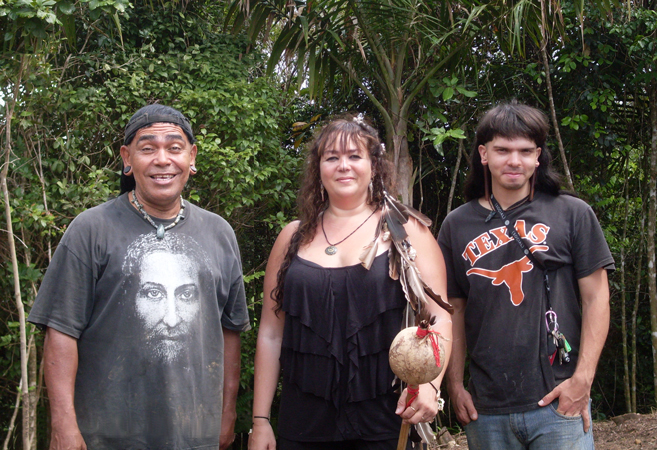 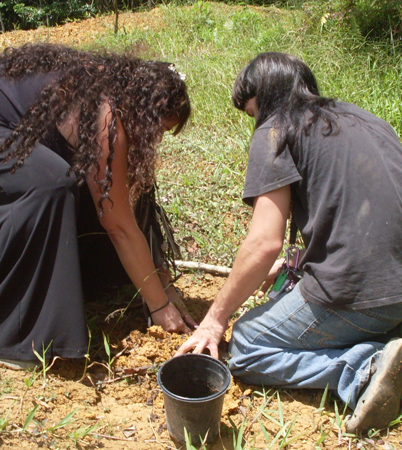 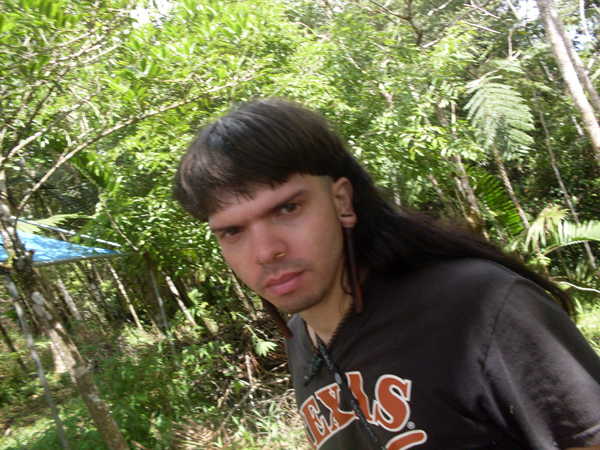 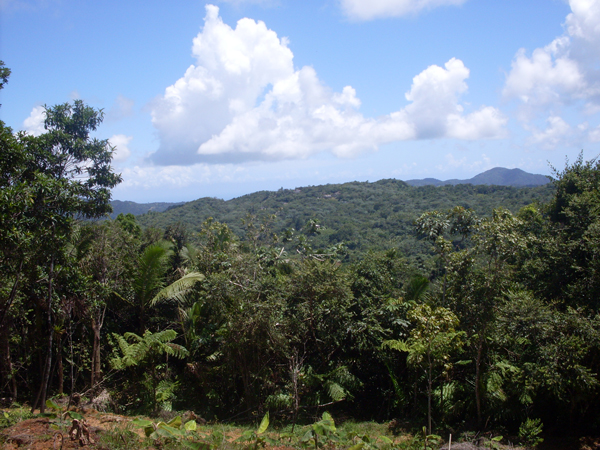 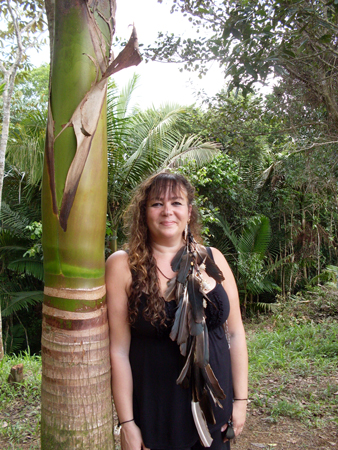 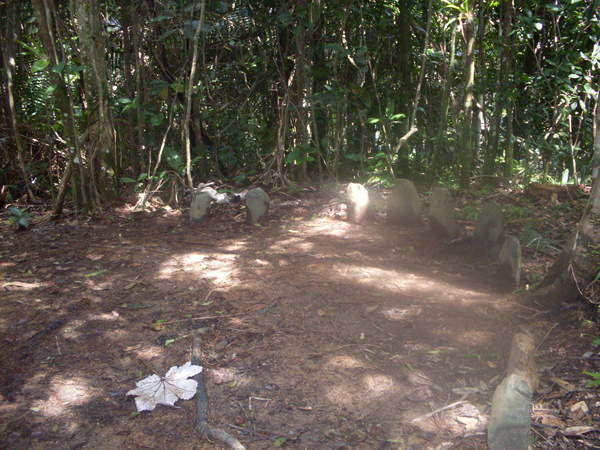 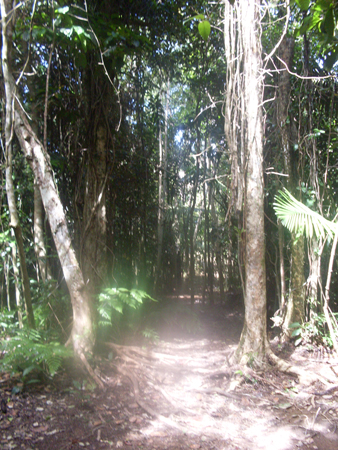 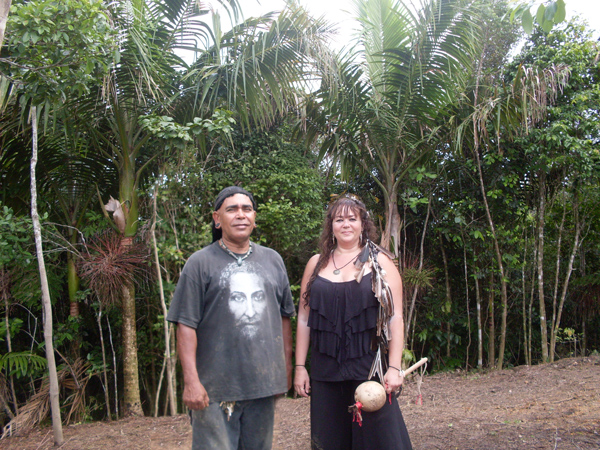 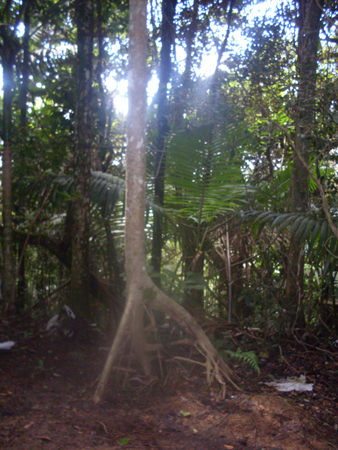 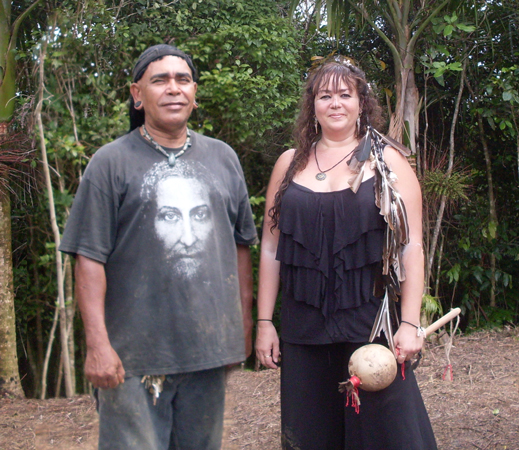 "Proud of our Taino Blood! From the roots of this noble tree,
the next generation grows!" -- Tekina-eirú 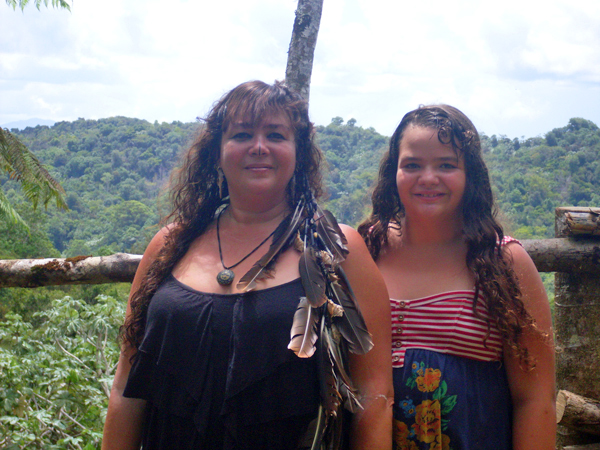